H2 Grand Prix Series Blog How Can Hydrogen Save the Planet?

How Can Hydrogen Save the Planet?

Hydrogen, in its pure form, is a completely colorless, odorless, tasteless gas. It is the most commonly found chemical element in the universe, making up 75% of all matter known to exist. Yet this chemical element may hold the key to ending the global dependence on fossil fuels, allowing us to meet our climate goals.

While it’s commonly found throughout the universe, most of this hydrogen is connected to other elements, such as water (H2O) which is made up of one oxygen and two hydrogen atoms. Once this hydrogen (H2) is separated from other chemical elements, it becomes a highly flammable and combustible gas. In other words, it holds a lot of energy.

The Saturn V rocket which took astronauts to the Moon and back ran exclusively on liquid hydrogen as a fuel.

Scientists have recently found more efficient ways to split water into hydrogen and oxygen using renewable electricity. This process, called electrolysis, means it’s possible to create a renewable energy source (hydrogen) with the only waste product being oxygen – not quite the most polluting gas known to humans!

Hydrogen can then be quickly pumped into cars, trucks, or used in large boats or even airplanes as a renewable fuel with very little impact on our environment. While battery power has a role to play, using a battery to power a large cargo ship, truck, or airplane is simply not realistic. The weight of the battery and the time it would take to charge would make it impractical.

Hydrogen, meanwhile, can be used to quickly refuel transport vehicles while not weighing them down, having a far greater energy storage density than lithium-ion batteries. Once pumped into a transport vehicle it can be quickly and readily converted into electricity through fuel cells, and these fuel cell vehicles can include forklifts, cars, buses, trucks, trains, boats, motorcycles and even submarines and airplanes.

It is therefore expected hydrogen will be increasingly used as a renewable energy source to power the transition to a green economy.

In order to make this transition happen the world will need future renewable energy leaders. STEAM education, in which students leverage both hard and soft skills in order to solve problems and understand a STEM concept, will be vital in developing a future workforce  capable of tackling these engineering challenges. 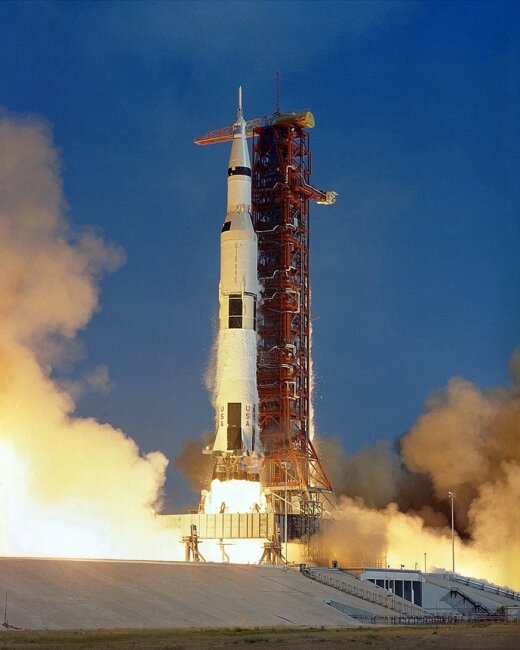