Horizon hydrogen fuel cell stacks already are used to power the fastest remote-controlled FCEVs on Earth, but they are also used to achieve some impressive fuel efficiency numbers.  In June 2022 at the TT Circuit in Assen, the Netherlands during the Shell Eco Marathon, Green Team Twente used a Horizon H-1000 XP fuel cell stack in its FCEV to achieve second place victory for fuel efficiency.  Essentially the team’s car could essentially go 3,382km on one kilogram of hydrogen, which would be like going from San Francisco to Chicago.

Green Team Twente’s new world-record is definitely something worth celebrating, and now the team is moving onto the Formula Student competition to see what new heights it can reach.  However, given that fuel cells are still a maturing technology, the team’s record provides the tantalizing possibility that perhaps one day all entry level FCEVs sold by manufacturers like Hyundai and Toyota will be capable of going 1,000 miles between refills.  Only time will tell but the FCEV future definitely looks bright and clean with impressive fuel economy!

To look into buying a new H-1000 XP fuel cell stack to see what records you can reach with it, please click here. 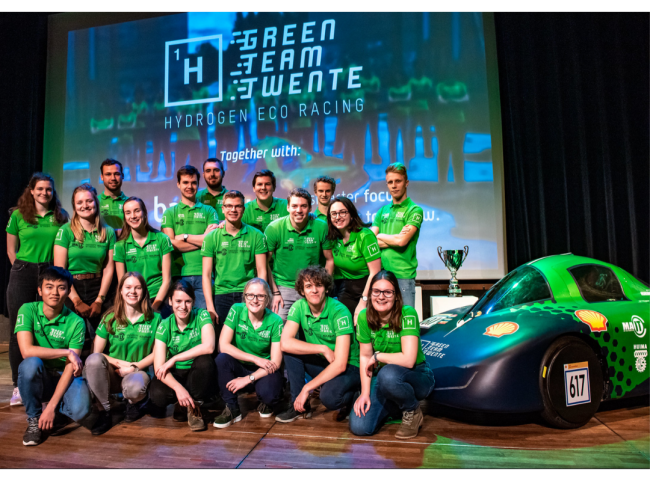 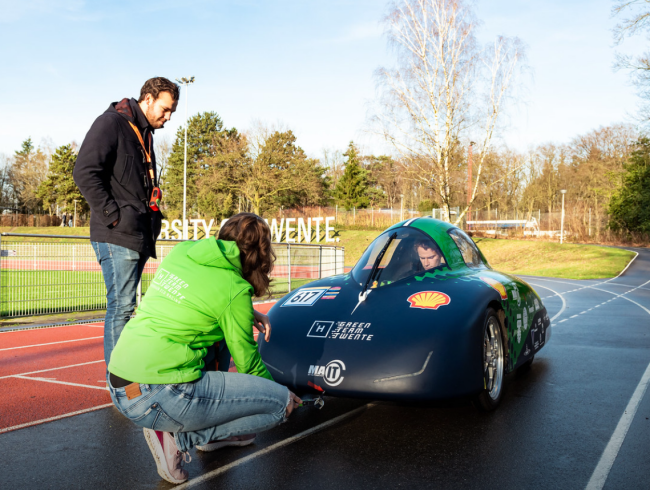 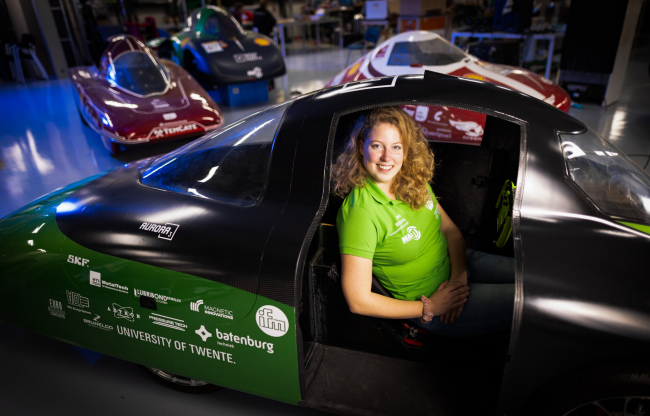