Forging a Path of Equality for Women Using Hydrogen

At a debate held in Washington DC in May 1925 Dr Alice Hamilton, who in 1919 was the first woman to join the Harvard faculty as part of its medical school, went up against Frank Howard who was a vice president of the Ethyl Corporation, which was jointly backed by General Motors and Standard Oil.  The debate was simple: should lead be allowed to be added to gasoline.  While Dr. Hamilton was the United States’ preeminent expert on occupational medicine and had thousands of years of history proving that lead and humans do not mix well, greed won out and lead continued to be added to gasoline in the United States until 1975.  (However, globally the last refinery adding lead to fuel would not cease production until August 2021.1)

Even though there have been other brilliant women who have risen to prominence like Marie Curie and Grace Murray Hopper, the sad truth is that such women have been the exception instead of the rule.  Even worse is that while many societies around the world have made major strides towards equality for women, the progress has been limited.  This is especially true at the college and professional levels.  Data from the National Student Clearinghouse, indicates that 59.5% of college students were female as of spring 2021 in the United States.2  However, the U.S. Census Bureau found that in 2019 women represented 27% of STEM workers.3  While that is considerably higher than figures reported in the 1970s and 1980s, it clearly indicates that in STEM fields gender equality is significantly lacking in the United States.

In other countries, like Australia, the situation is not much better.  For instance, according to STEM Equity Monitor 2021 “[t]he proportion of women working across all STEM-qualified industries has continually increased from 24% in 2016 to 28% in 2020.4”  Another related issue is that even for women who make it into STEM fields, equal pay remains a challenge.  The same study found that “[t]here is a significant gender pay gap between qualified men and women working in STEM. The gender pay gap in STEM-qualified industries was ,994 in 2020 compared to ,534 across all industries.5”

However, in Australia the inequality and lack of a significant women presence in STEM fields is linked to additional issues.  According to a 2021 article from Bloomberg, there is still a strong sense of mateship which predominately benefits men.6  That issue is complicated by another relating to education.  The same Bloomberg report indicated that 16% of Australian students attend a single-sex school, which helps to bolster the exclusionary attitude of mateship.  Such points of concern have only deepened given that Covid-19 has negatively impacted perceptions and stereotypes surrounding women.  For example, during the pandemic more women were tasked with childcare than men were.8

The perceptions and stereotypes regarding women unfortunately extend to other countries.  In August Finland’s prime minster, Sanna Marin, was video recorded dancing at a party, and was subsequently, and wrongly, accused of being on drugs at the time.9  However, it took months of illegal and inappropriate behavior on the part of Britain’s ex-PM, Boris Johnson, before the British Parliament removed him from office.

With gender inequality still pervasive in the world today this makes the H2GP Pro program all the more important.  The H2GP Pro is a global initiative aimed at high school students where students spend the first half of a school year learning about renewable energy.  In the second half of the school year, students design and build remote-controlled FCEVs.  The vehicles are then put through a series of endurance races, and the best teams face-off each year at the World Grand Prix.  It is the only STEM program worldwide that enables students to gain foundational electrification knowledge and skill sets like critical thinking and team work.  In the United States a majority of the teams are mixed gender, and in Australia where the program is running for the first time multiple teams are mixed gendered.  Additionally, the H2GP program enables racing to become a sport in high schools for the first time ever, which will help more women to take part in high school automotive classes.  This will also further assist in bringing gender equality to more parts of the economy, since automotive racing has long been a male dominated sport.

Hydrogen is often referred to as the universal element since it can be found nearly everywhere, and with the H2GP initiative STEM education and career paths will only make STEM fields more accessible to women globally.  Edith Cowan, the first woman elected to an Australian parliament, once said “[t]he views of both sides are more than ever needed in Parliament to-day. If men and women can work for the State side by side and represent all the different sections of the community, and if the male members of the House would be satisfied to allow women to help them and would accept their suggestions when they are offered, I cannot doubt that we should do very much better work in the community than was ever done before.”  While her remarks may have been directed at a political audience, they certainly apply on a much broader scale.  It is time for humanity to embrace the knowledge, perspectives, and wisdom women have to offer as well as treat them with the equality they deserve in all aspects of life.  By doing so humanity gains much and sacrifices nothing.  Just as the H2GP Pro program can help all students to prepare for their future careers, and in doing so help create a viable path with which to reach national net-zero goals as well as empower Earth and humanity to do what must be done for their future success: heal. 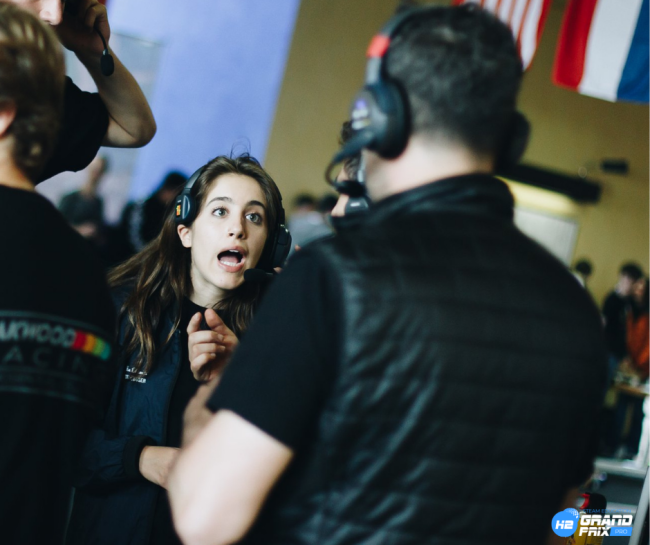 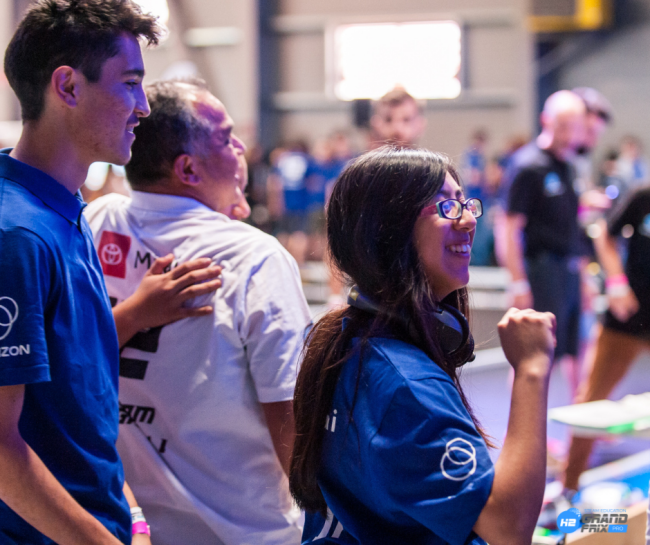 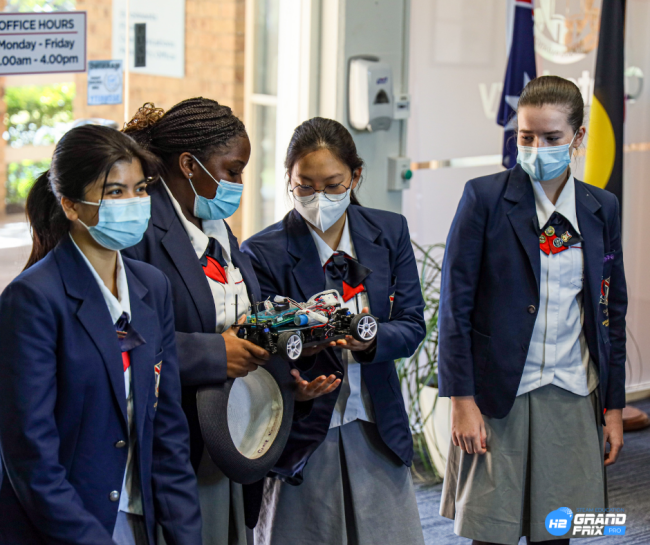