While today was the last day of the ACT Expo 2022 there was a continued high level of interest in the H2GP program as well as in the H2GP car that the Horizon Educational team brought to the expo.  Whether a person worked for a large company like Cummins or a smaller firm like Loop Energy, the desire to operate the car and see first-hand what it can do was irresistible.

At the expo Ryse Aero Tech had its VTOL on display.  Its Ryse Recon product is designed to be used in rural locations, and it has a flight range of about 25 miles.  Its top speed of 63MPH is currently limited by the FAA, and it relies on six 1kW batteries to power the six rotors the craft has.  Ryse is expecting to release the first Ryse Recons into the wild by the end of this year.

However, another common theme beyond significant interest by companies across the private sector in hydrogen and fuel cells was the need for people who are familiar with batteries, fuel cells, and electronics.  Even a large company like Cummins is struggling right now, and has been struggling for years, to find people who have the basic foundational knowledge that is obtained by participating in Horizon Educational’s H2GP competition. 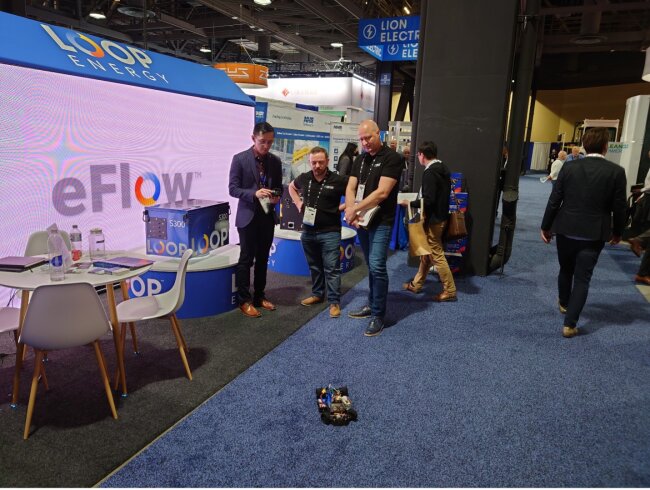 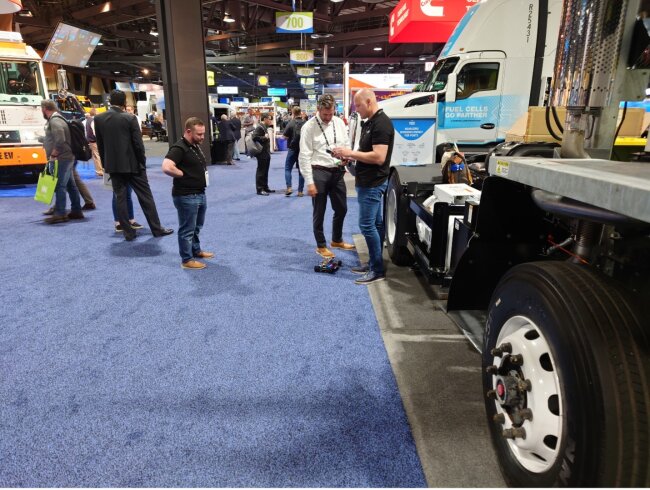 Innovation was another important aspect that continues to happen in the hydrogen and fuel cell industry, and that was on display at the booth for Linamar Corporation.  At its booth it had mated a Ballard fuel cell stack with a prototype hydrogen storage system.  As any H2GP racer will tell anyone who asks, storing enough hydrogen onboard a FCEV is a mission critical aspect of FCEV design.  Linamar believes that by incorporating dozens of small hydrogen storage tanks into an FCEV, this will enable FCEVs to have a driving range that is equal or better than gasoline vehicles without the need for bulky storage tanks.  At this point it is difficult to know if Linamar will be right, but it is encouraging nonetheless to see more organizations try and transition to ZEV technologies.

While the ACT 2022 Expo has concluded we will be posting an interview shortly with CSU LA’s David Blekhman who is one of the leading professors of hydrogen and fuel cell systems in California.  Next year’s ACT Expo and Conference will likely be even more exciting since more hydrogen and fuel cell technologies and products will be on display, and it will all be happening within a few feet of Disneyland!  However, everyone knows that the real action happens at Horizon Educational, which is why we will be making important announcements regarding the upcoming H2GP World Finals in the days to come. 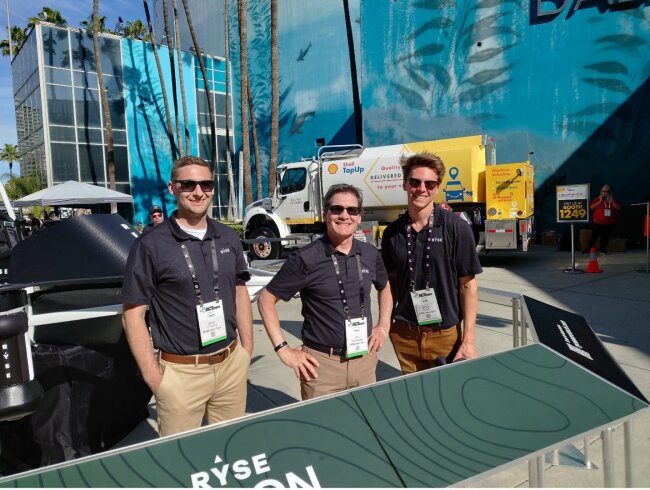 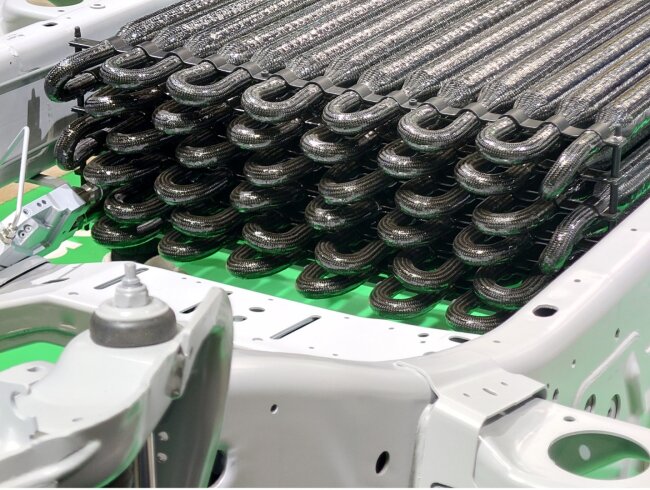