Gold Coast, Australia: Horizon Educational, the global leader in FCEV racing and hydrogen fuel cell stack sales, is excited to announce that Hyzon Motors AZN has officially kicked-off its sponsorship of the H2GP Pro in Australia.

On October 4th Hyzon ANZ gave a private tour of its Melbourne facility to the Hydrogen Grand Prix (H2GP) team from Dandenong High School in Melbourne, along with the team’s coach Jacob Daffy, since it is sponsoring the Dandenong team in the 2022-2023 H2GP Pro season.  Globally Hyzon is the world leader in the production of heavy-duty hydrogen fuel cell stacks.

The tour started off with the team enjoying morning tea with Hyzon’s John Edgley and Murray Newton, and then John and Murray guided the students and their coach through Hyzon’s FCEV production facility.  Along the way the students spoke with engineers and technicians who were working on the different heavy-duty vehicles that were being built, and this included seeing the commercial trucks and coaches being assembled.  The students also got to view the hydrogen fuel cell stacks and carbon fiber hydrogen storage tanks that Hyzon is using in its FCEVs.

John also gave a quick intro course on the components being used in Hyzon’s vehicles and how they are able to power something the size of a coach.  The intro course also included a tour of a hydrogen refueling station at Hyzon’s facility, which enabled the students to get a holistic perspective of how organizations are producing and operating full-size FCEVs.

The tour concluded with a discussion on hydrogen mobility and power generation, along with a lot of thoughtful questions from the students.  As the 2022-2023 H2GP season progresses Hyzon will help to mentor the Dandenong team, which will definitely give the team a competitive advantage once the FCEV racing portion of the season begins.

Horizon Educational extends a special thanks to Hyzon for sponsoring the team from Dandenong High School as well as for giving the students an invaluable tour of its facilities.  H2GP sponsors, like Hyzon Motors ANZ, are essential to the successful cultivation of students who will be workforce-ready when they finish secondary school. 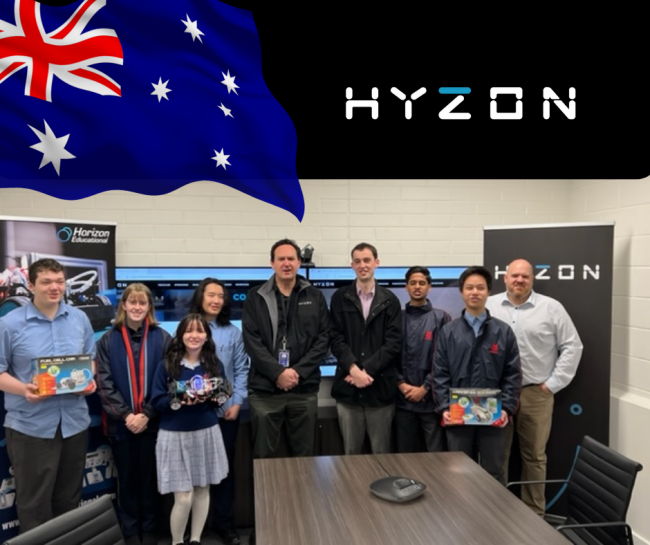 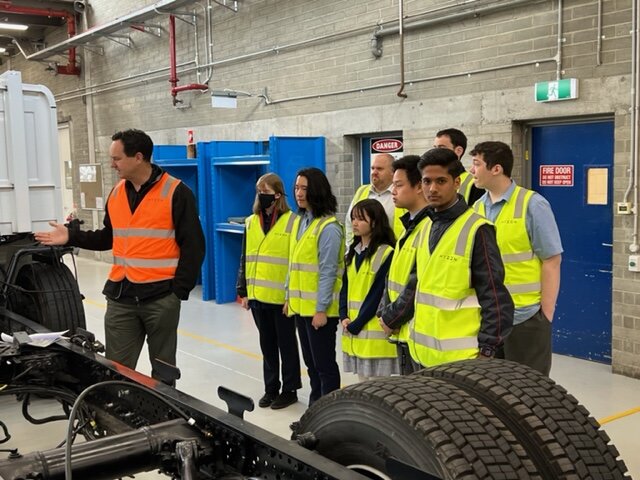 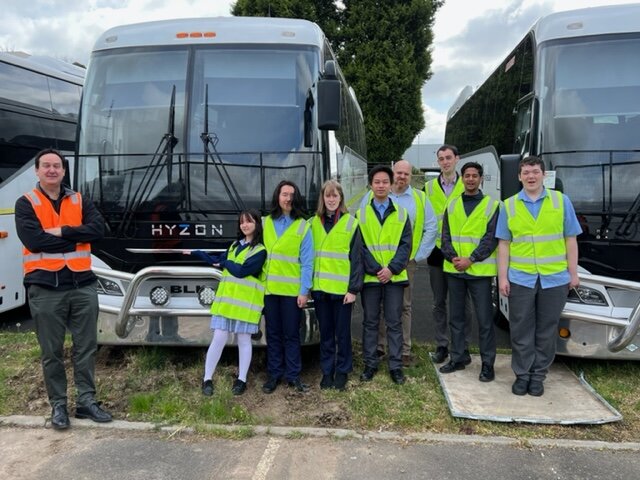 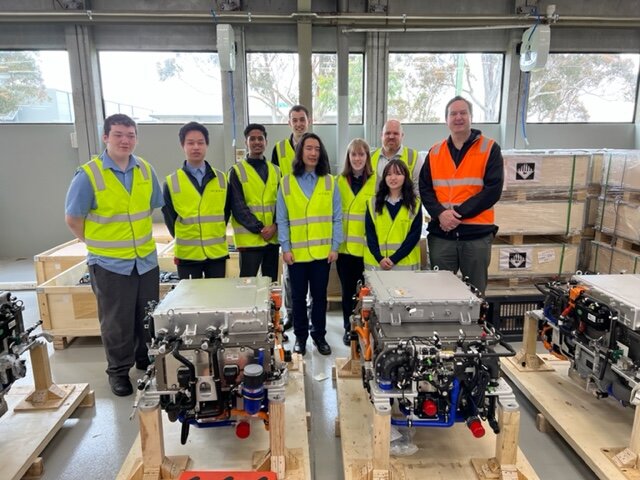 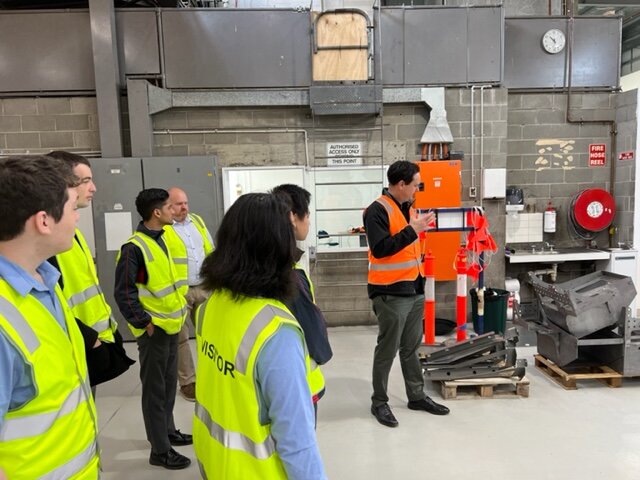