The Hydrogen Grand Prix PRO (H2GP PRO) program is up and running for another season – and we were lucky enough to speak with the US Technical Director – Ian Weiss.

Ian’s job is to provide technical support for all the teams running hydrogen-powered cars. When their fuel cells stop working, when their tires burn out, or any issue teams have with their hydrogen-fueled car, Ian is there to provide full support. This not only occurs during the race days but takes place during the whole timeline of development of the car.

‘I’m trying to help out 20 teams at one time developing their car’, says Ian, ‘the best part of it is seeing how different the cars can be between the different schools. They’re all developing their own ways to do it, there’s not one specific way you can go about developing your car’.

Ian, who studies computer science at university, has enjoyed the interdisciplinary aspect of the program. Previously a Team Leader for one of the school teams, Ian was able to put his data science knowledge to good use: ‘I’ve actually tried using some of my computer science knowledge on the car with figuring out how to get data from the car on to a computer and start graphing that during the race’.

Data analytics are ‘a huge part of how you keep your car on track. Throughout the entire races, especially the longer races, you have to figure out how to manage both your hydrogen and your battery amount. So every team has someone plotting out what our battery charge level is, what we think our hydrogen level is, and figuring out when is the best time to take a pit stop and refuel, or how bad would it affect us if we swapped drivers at this point…. So you’re definitely watching lap times, voltage, and a bunch of other data points… to see if you might be pulled off the track because your car breaks down, or are you good to go for the rest of the race’.

‘So we’re really trying to push more teams to use more data. If you don’t have all those data points it makes it a lot harder on you, because you really have no idea what your car is doing when it’s out on track’.

What about kids joining the program who are interested in the arts – where does the ‘A’ in STEAM education come into play?

‘A lot of people join with different interests. We had a lot of people on the team who were interested in science and engineering, but you also have people who are really interested in things like art, and they work on developing the actual shell that goes on the car’.

‘You also have people who are interested in 3D design, and they design parts for the car or figure out how parts are going to fit together on the car’. ‘So there’s defiantly a whole lot of different roles’.

The first H2GP PRO practice races are already underway, with the National Finals – in the USA, Slovakia, Australia, Switzerland, Netherlands, Czech Republic, Bulgaria and Germany – to take place later in the spring. 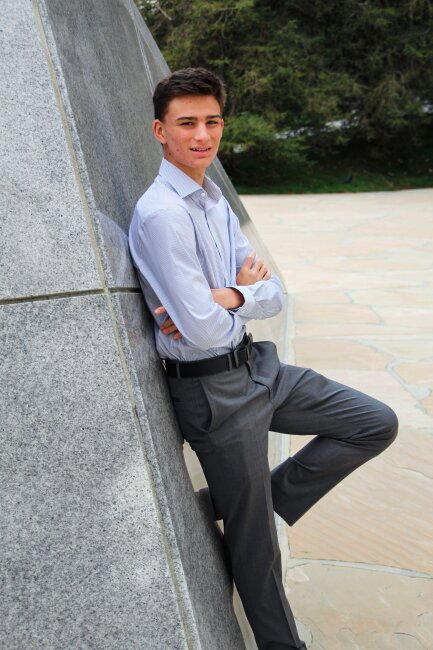 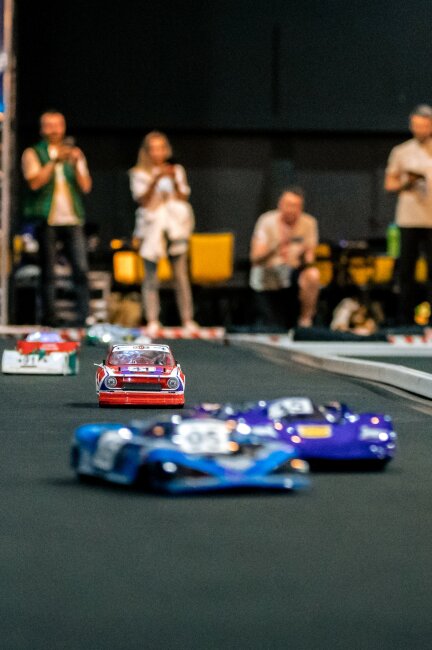